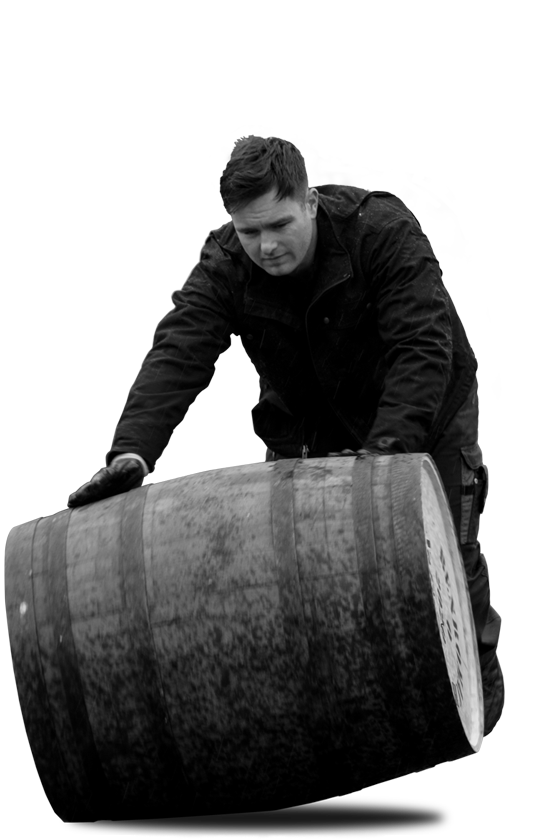 We are a traditional Speyside distillery owned by a family of whisky-lovers intent on making single malt the right way with true character.

We keep things simple. A handful of distillers relying entirely on our expertise and senses to make the finest handmade whisky; Speyside single malt matured exclusively in first-fill casks, with a subtly smoky character. It takes just four ingredients – barley, water, yeast and a human touch.

All of our casks are hand-filled, individually weighed, stencilled by hand and stowed in our traditional dunnage warehouses. Why? Because at Benromach we believe making whisky by hand guarantees genuine character.

Recalling the Speyside tradition of topping up fires with cuts of peat when coal ran low, our Scottish barley is grown locally and malted with a little peat smoke to our exact specifications before being ground into grist in our 120 year-old four-roller Boby Mill. We specify a lightly peated barley, giving our whiskies their distinctive Speyside character.

In the mash, we mix the grist with water drawn from the same source used by Benromach for 120 years. Our pure soft water rises in the Chapelton Spring in the Romach Hills, just a couple of miles behind the distillery. Three waters of increasing temperature extract the flavour and goodness from the malted barley and start the process of converting the starch in the grains into sugar. A couple of turns of the gear in the mash tun leads to cloudy wort for character – complex and malty.

Our long fermentation process lasts between three and five days and takes place in our larch washbacks. Unusually, we use two types of yeast; brewer’s and distiller’s yeast, which gives a more complete fermentation - this all contributes to the development of more complex flavours.

Double distillation through two bespoke copper pot stills creates a medium bodied spirit suitable for variable lengths of maturation. The wash still is settled by hand, using the expertise and experience of our distillers and a traditional water test used to gauge purity. The skill of our dedicated distillers is especially critical when it comes to cutting the spirit, the moment when they consider the new spirit to be of the highest quality. This ‘sweet heart’ of the run goes to spend years maturing in our first-fill casks.

Good casks are crucial for creating good whisky, and most of the flavour and character comes from using oak casks for the first time after their initial use for bourbon or sherry making. These first-fill casks are used exclusively at Benromach and this plays a crucial role in the development of our mellow and sweet flavours. We keep tight control of the whole maturation process so that the wood holding our spirit lends just the right characteristics to our whisky. After hand-filling a cask with fresh Benromach spirit, we roll it to one of our traditional dunnage style warehouses. Storage in dunnage warehouses ensures consistent temperatures and the ideal conditions for maturing single malt whisky. 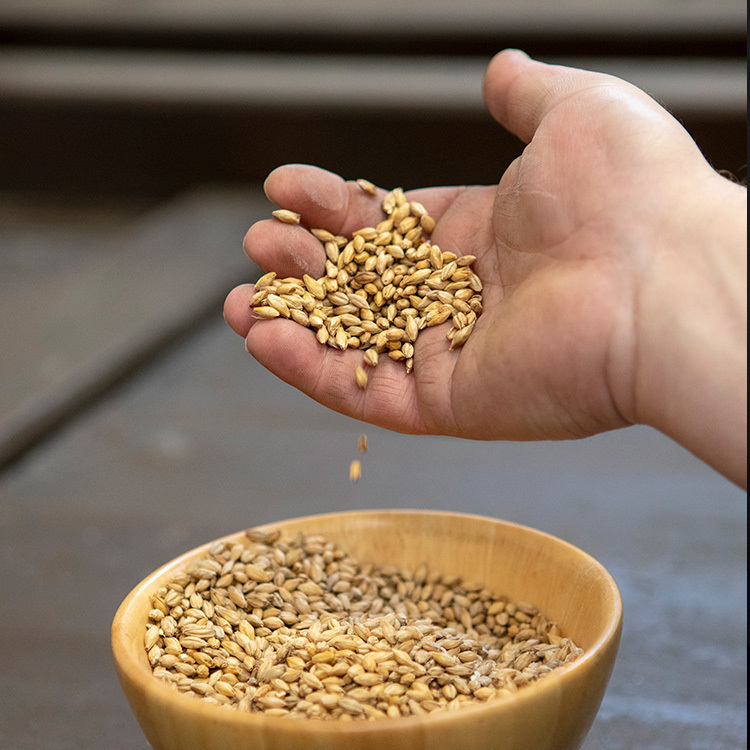 Our Scottish barley is grown locally and malted with a little peat smoke to our exact specifications. 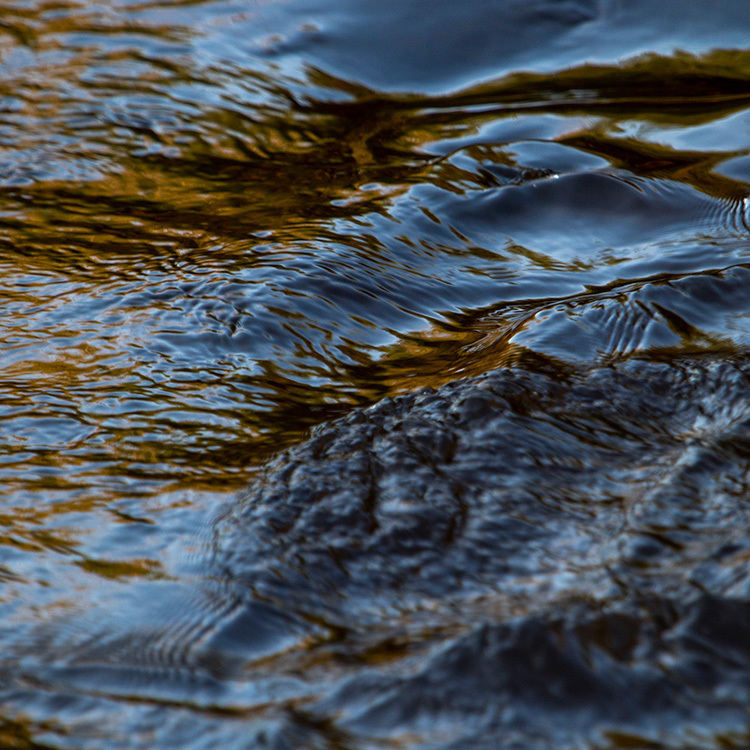 Our pure soft water rises in the Chapelton Spring in the Romach Hills, just a couple of miles behind our distillery. 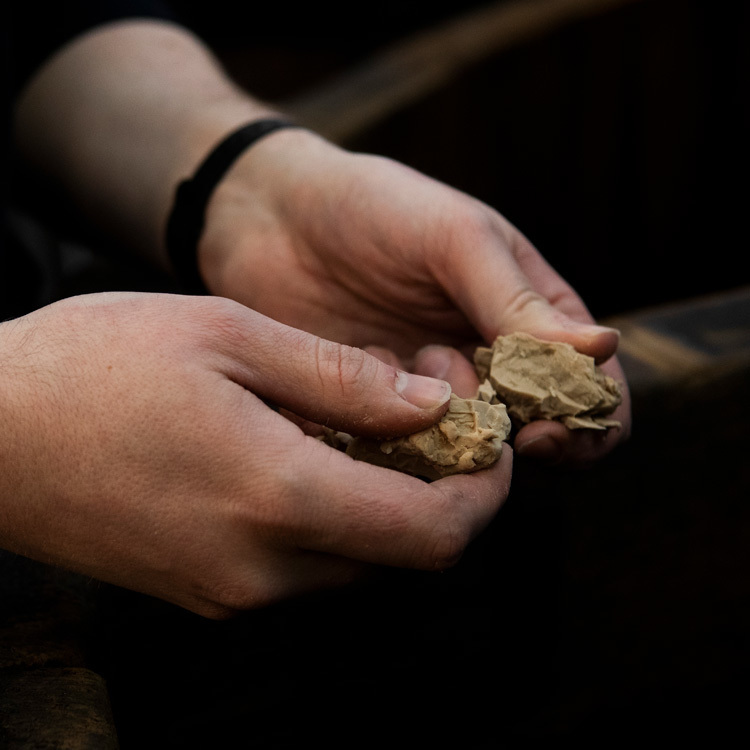 We employ traditional use of both brewer’s and distiller’s yeast to make our single malt whisky. 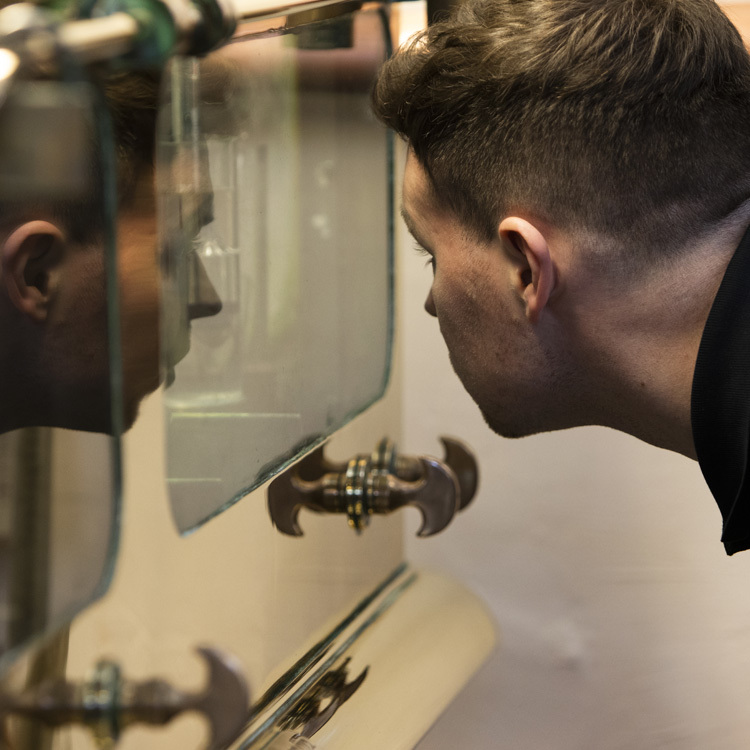 Our distillers rely entirely on their expertise and senses to make a Speyside whisky with a subtle smoky character.

Benromach distillery was first established in Forres, Scotland in 1898.

Our family, the Urquharts of Elgin, have always been passionate about whisky. Our ancestor John began laying down casks of single malt at different distilleries in 1915, when everyone else was blending their whiskies.

It was the realisation of a long-held dream when we acquired Benromach Distillery in 1993. Five years of meticulous refitting of the distillery followed before HRH Prince Charles officially reopened our doors in 1998.

Time well spent creating a style of single malt reminiscent of the days before commercial maltings. A time when Speyside distilleries malted their own barley using peat to fuel the fires and impart a distinctive touch of smoke to their whiskies. The resurrection of Benromach Distillery signalled the rediscovery of a lost style of Speyside single malt.

Benromach is a traditional Speyside distillery owned by Gordon & MacPhail, the Elgin based Scotch whisky specialist. Established as a grocery business in 1895 in the heart of Scotland’s Speyside region, Gordon & MacPhail is renowned for maturing and bottling some of the world’s rarest single malt whiskies.

In the first year of trading, the founders, James Gordon and John MacPhail were joined by John Urquhart to assist with the whisky business. John became senior partner and sole owner in 1915 and in 1933, John’s son, George, joined the business. Together father and son nurtured relationships with distillers throughout Scotland, filled new-make spirit into casks owned by Gordon & MacPhail and left them to mature, in many cases, for several decades. Over the years they gained a unique knowledge and experience of Scotch whisky and the importance of maturation.

Just as John had, George brought his children into the business and Rosemary, Ian, David and Michael - the third generation of the family – continued to build the company’s knowledge and reputation for Scotch whisky around the world.

It was a long-standing ambition of the Urquhart family to own a distillery. This dream became a reality in 1993 with the purchase of Benromach on the outskirts of Forres. The vision for Benromach was simple: create a traditional, handcrafted single malt based on the character of Speyside whiskies from yesteryear. The unique experience of Scotch whisky, formed over many years, was invaluable in creating Benromach.

Today members of the fourth generation of the Urquhart family work tirelessly with colleagues to build a long-term sustainable business and a legacy for future generations to experience. This includes the company’s second distillery near Grantown-on-Spey, which will commence distilling once built and commissioned.